Reimagine Galleria will comprehensively transform the current site into a mixed use, high density community with high walkability, robust retail and public spaces. Taking community feedback into consideration, our design has evolved accordingly.

The Revised Proposal is structured around:

02Dedicate the lands south of the new diagonal street for public use.

03Introduce an internal network of public and private streets to sustain routes and various modes of transportation.

04Create Points Plaza, a central gathering space at the heart of the Reimagine Galleria site.

05Create a diverse mix of uses including residential, retail, office, civic and recreational.

The new Master Plan will provide:

Solidify the site's role as a community hub

Amenities will be designed to make the site an important central gathering space.

Create a space with a variety of mixed uses

The community will include a dynamic mix of uses for people to live, work, shop, and play.

A broad range of housing options from rental to ownership will be available.

Generous sidewalks and landscape treatments plus active retail frontage and fine-grained street patterns will enable enhanced pedestrian and cyclist mobility, in and around the site.

An additional bus bay along Dufferin, plus internal streets designed to accommodate bus movements will improve and extend transit connectivity.

Develop a holistic design framework, leveraging public space south of the new diagonal street, and new mixed use area to the north. The framework will enable excellence in design of the park, community centre, public realm and mixed use buildings.

Over the course of the past few years, through a series of nearly 40 working sessions, meetings, public open houses and review panels, community feedback was considered and reworked to create the Revised Proposal.

In response to various comments received, eight key changes have been incorporated into the Revised Proposal.

An internal network of public and private streets has been thoughtfully designed to sustain various modes of transportation and mobility.

The Revised Proposal will feature a mix of condominium and rental housing which will include 150 affordable rental units, comprised of 50% 1-bedrooms, 40% 2-bedrooms, and 10% 3-bedrooms. High quality public and private amenity spaces will be provided for all units.

Located on the first or second storeys of mixed-use buildings, establishing an organic pattern along streets for a varied urban experience.

Complementary elements located above grade, in response to their location. Total height will be between 7 and 10 storeys along Dupont, and 2 and 8 storeys along Dufferin.

Mid-rise built-form elements will frame views onto parks and key open spaces, assists in achieving a transition between the base, podium and towers, and deliver large outdoor amenity spaces.

A number of taller tower elements, ranging in height from 18 to 35 storeys, will be incorporated behind base, podium and terraced elements to preserve a comfortable human scale at grade.

Sustainability is interwoven into two key facets of the Revised Proposal:

THE DEVELOPERS OF GALLERIA 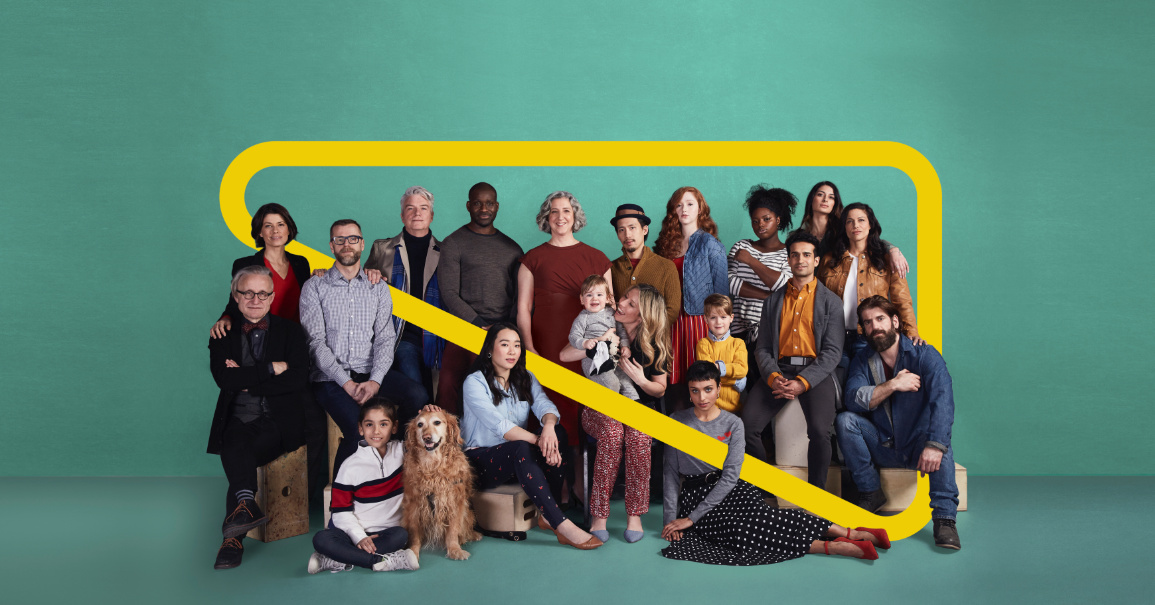